Kolkata, The West Bengal Imam Association on Monday appealed to the Muslim community to abide by the lockdown and stay away from organising processions or gatherings and visiting burial grounds on the occasion of Shab-e-Barat later this week. In a media release, the association asked the community to stay at home du... There is nothing more important than our well being. Mumbai affected due to outrage of coronavirus. Total lockdown over the country. The lockdown would be till 14th April says the government. Due to the lockdown, Large group of the crowd gathered for shopping grocery's in particular areas like Mulund, Malad and Lokhandwala Andheri. Any person who fails to obey the rules would be punished. Coron

A Tribute to essential services

Advisory for Passport Applicants on COVID 19 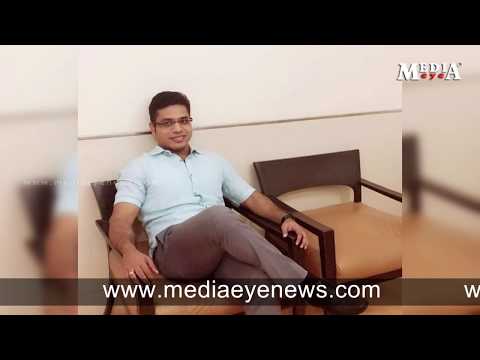 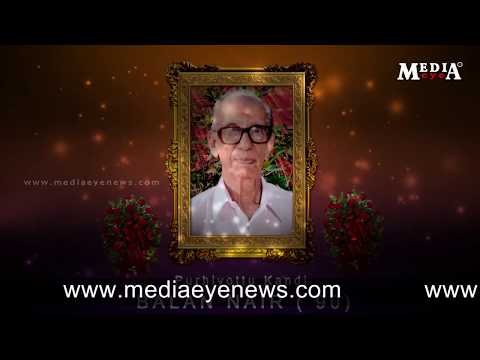 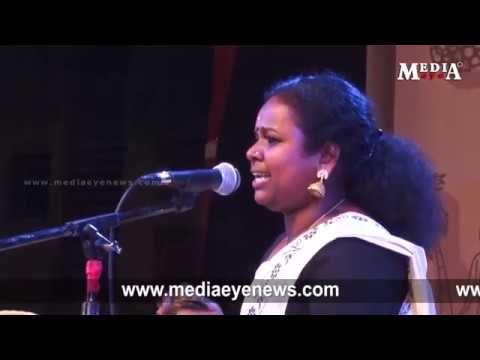 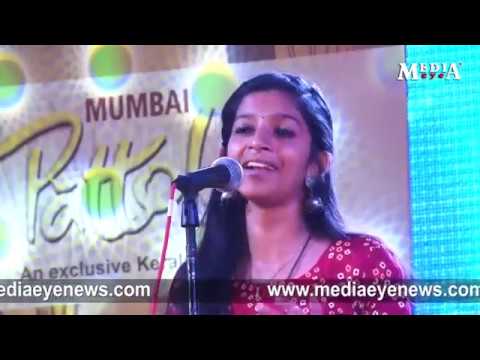 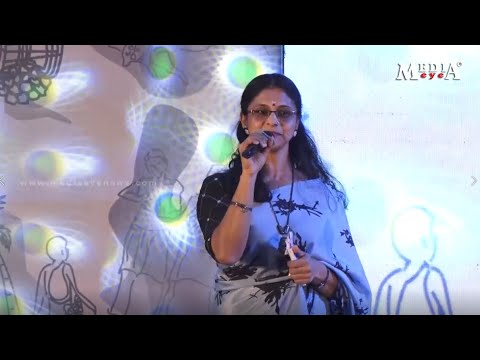 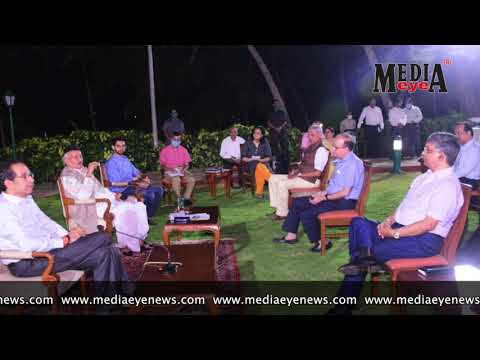 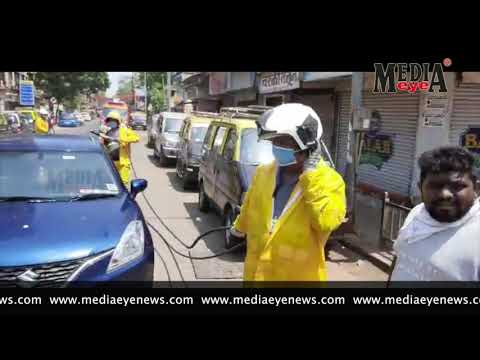 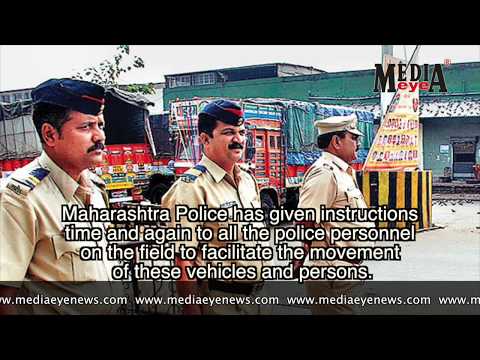 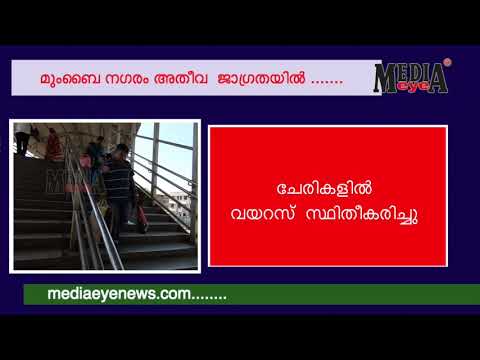 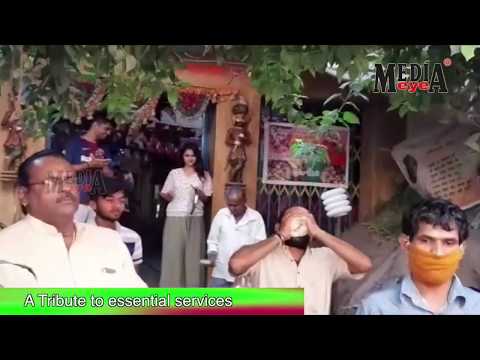 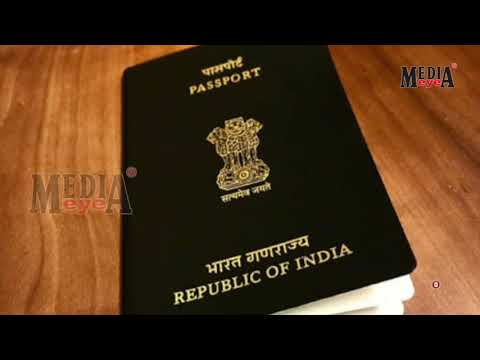 Advisory for Passport Applicants on COVID 19